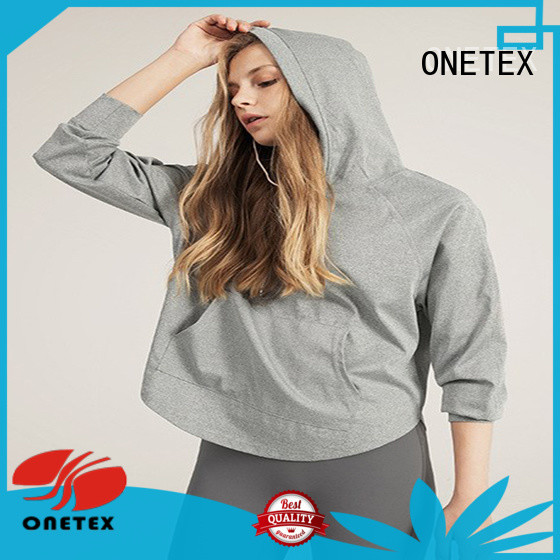 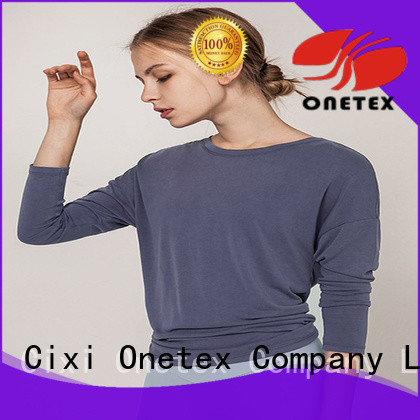 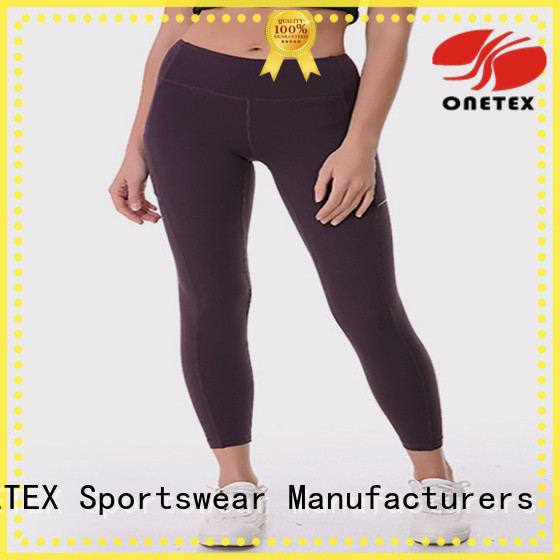 Please complete the form below, and our sales team will be in touch with you shortly.

Hello, please leave your name and email here before chat online so that we won't miss your message and contact you smoothly.